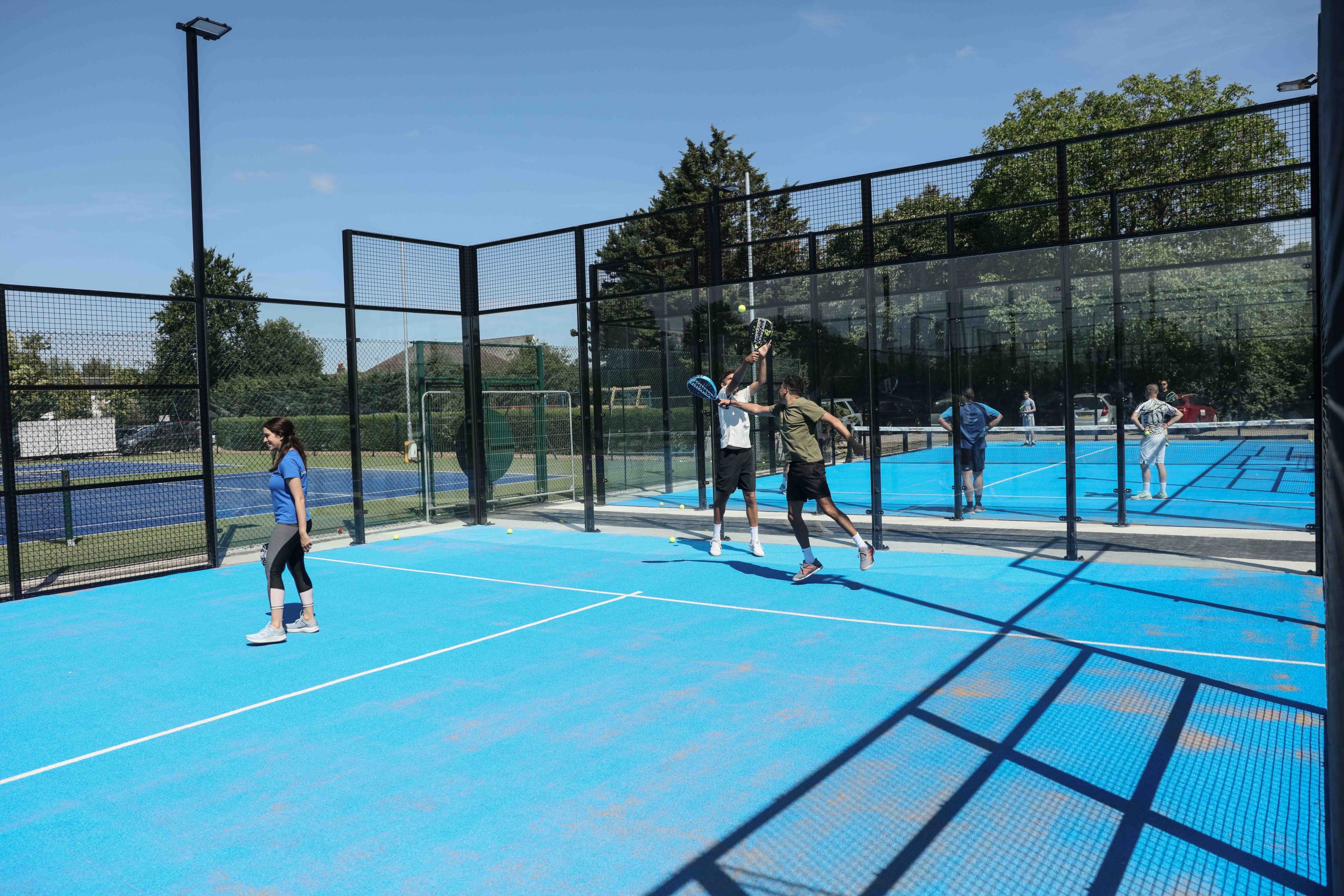 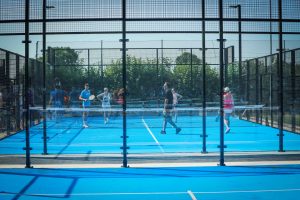 Padel is a cross between tennis and squash that is easy to play, fun and extremely sociable. It is played mainly in a doubles format on an enclosed court (two thirds the size of a tennis court) and can be played in groups of mixed ages and abilities, as it is not power dominant.

The rules are broadly the same as tennis with the same scoring, although you serve underhand and the walls are used as part of the game with the ball allowed to bounce off them.

One of the fastest growing sports across continental Europe, Padel has gained increasing popularity over recent years, with over six million people currently playing in Spain.

What are the benefits?

Take a look at this video introducing Padel:

Padel rackets are stringless with an elastic surface with holes. As with all sports, costs vary from about £60 for a starter racket with a good choice for club standard players in the £80 – £120 range. Rackets can be purchased from the Game 4 Padel Shop, and starter packages are available for Broxbourne Padel Club members (see membership page).

Rackets will also be available to hire from the Broxbourne Sports Club bar. If you book a court or group session, please arrive early to allow time to pick up your racket.

The balls used are low compression tennis balls. These are available to buy from the Broxbourne Sports Club bar.

In Padel, scoring is the same as tennis – but there are many differences between the sports. A Padel court has walls, so shots can be played off them, like in squash.

Also, unlike tennis, when a ball is served it must bounce once on the floor then hit from below, or at, waist height. When serving, players have two attempts to hit into an opponent’s box.

Players can also volley the ball during a rally however the ball is determined as “out” should it hit a wall directly. In Padel, players can bounce the ball off a wall on their own side of the court – similar to squash.

Like tennis, a set is won when a team wins six games and there is at least two games difference – failing that the set is decided by a tie-break. Matches are best of three sets.